Madonna has only gone and done one of the most suc­cess­ful tours of all time.

Number fans will be pleased to know that the sum converts roughly to 193,396,252.31 English Pounds, which seems less impress­ive, but there we go.

Madge lands at Number 10 on the list, unable to beat her last record of $408m with the Sticky & Sweet Tour.

So that's that then. 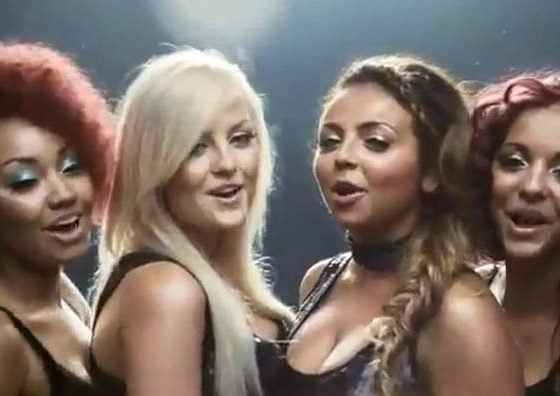 The Coachella lineup features a handful of popstars