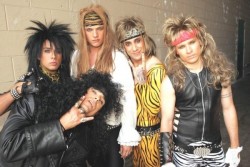 To celebrate their 20th (!) anniversary, the Backstreet Boys will be going on a cruise and they'd quite like some people to join them.

"We’re back together again to party on the high seas," Nick Carter told a press release. "This year’s cruise is going to show our fans how special they are to us and how thankful we are for 20 years of support."

He says "this year's cruise" but it actually takes place next year, from October 25 — 28 in Miami. The cruise will offer beach parties and lots of 'private per­form­ances' and cabins will cost anywhere between $699 and $2,799. You can start reserving spaces as of October 4 2012.

This will be the first cruise to feature all five members after Kevin Richardson got bored at home and re-joined earlier this year.

There's more inform­a­tion on all of this here.

Florence, Lady Gaga, Nicki Minaj and some others have been nominated for some Q Awards 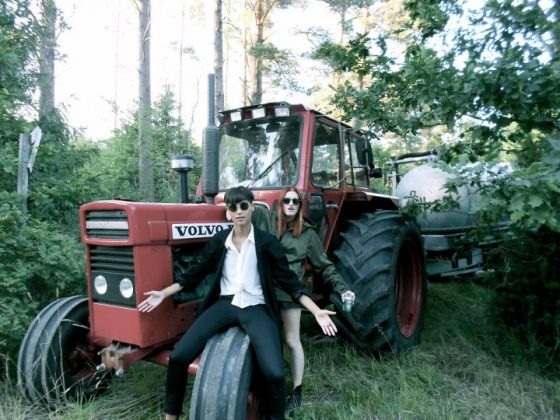 Icona Pop's album isn't coming out for a while