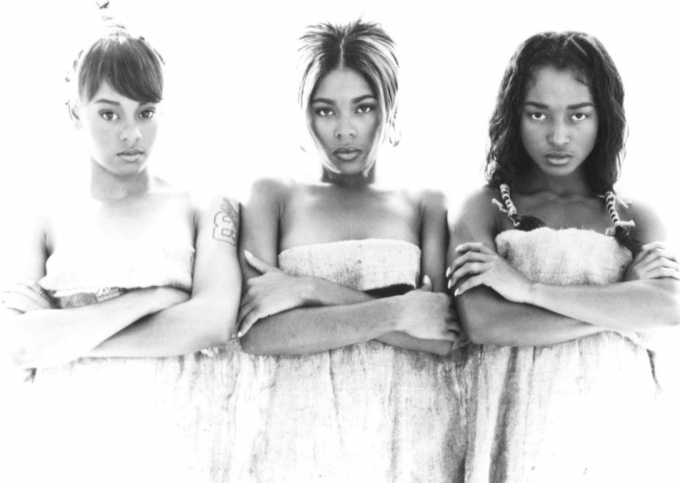 Over two years since meeting their Kickstarter target, 'Gift Wrapped Kiss' hitmakers TLC have announced their new album will be out at the end of June. Possibly.

In a post on the band's Kickstarter page, their manager Bill Diggins basically said the delay was because they wanted to focus on an arena tour and also they were having trouble organ­ising time in the studio etc etc and so on.

"On behalf of TLC and myself I want to express our most sincere thanks for your patience on waiting for the album," he mused. "I am thrilled to let you know that the album is tent­at­ively scheduled to be released at the end of June and you will receive your advance album prior to that. We are working out the official date in the next couple of weeks and once it is final we will notify you."

The page was launched in January 2015 with the aim of raising $150,000 to help make a new album. A month later they'd surpassed that target, even­tu­ally gen­er­at­ing $430,255 from over 4,000 backers. The delay in any news on the album lead to the hashtag #TLCIsGoingToJailParty trending on Twitter in November 2015.

We're sure it will abso­lutely be worth the wait after all this time. 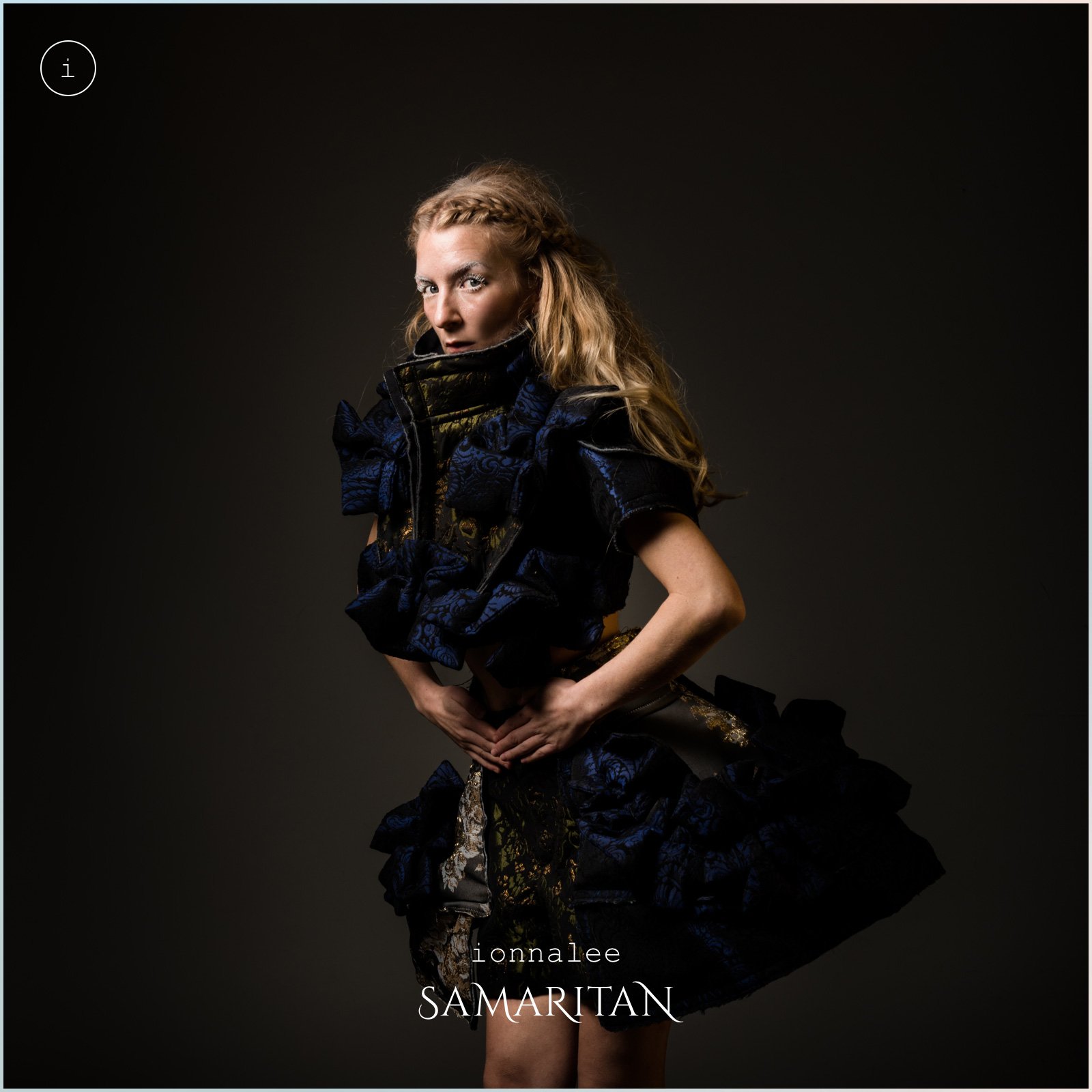 iamamiwhoami is now ionnalee and has a new single coming soon 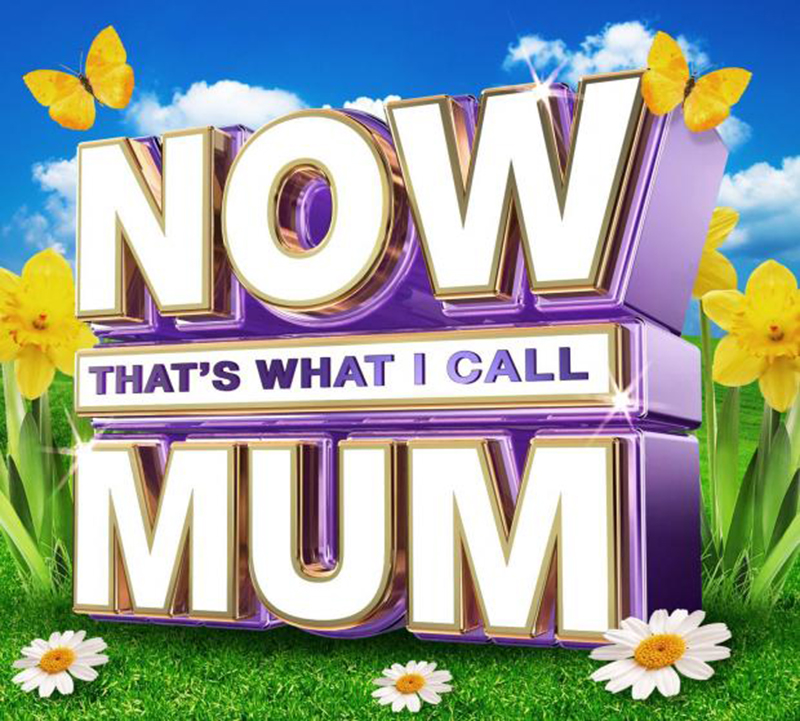