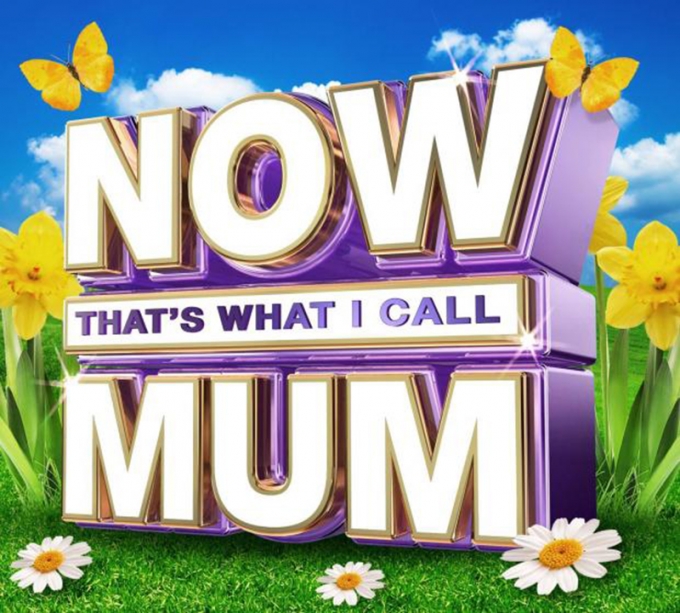 Here are some of the songs it includes.

TLC — 'Waterfalls'
A song about a mother watching her son drift into a life of drug dealing before con­tract­ing HIV and dying.

Lukas Graham  — '7 Years'
Let's lighten the mood with a song about a son who's on drugs by age eleven and now wonders if he'll be dead by the age of 61.

Robbie Williams — 'Angels'
Hey, cheer up! Here's a song ori­gin­ally written about the death of an unborn baby.

Justin Bieber — 'Love Yourself'
In which the singer tells the listener that his mother doesn't like them, which in the context of a Mother's Day gift makes no sense except perhaps in relation to a child raised by two women and even then isn't exactly 'on message' re the whole make-your-mum-happy thing.

Sam Smith — 'I'm Not The Only One'
"I can't believe you let me down, but the proof is in the way it hurts." Love you Mum!

George Michael — 'Faith'
It's important to let your mum know how special she is but "it would be nice if I could touch your body — I know not everybody has got a body like you" is probably over­step­ping the mark. Which leads us to…

Maroon 5 — 'Sugar'
According to the New York Times: "[Adam Levine] couldn’t sound lecherous if he tried, which he does on 'Sugar', insisting, 'I want that red velvet, I want that sugar sweet'." As one Genius annota­tion puts it: "'Sugar' is both a term of endear­ment for Adam’s love and also a metaphor for the sex they have together."

Craig David — '7 Days'
A song about fucking someone you've known for 48 hours.

Little Mix — 'Love Me Like You'
A song about fucking someone and how nobody else can fuck you quite like they can.

Westlife – 'You Raise Me Up'
A depressed child requires reassurance.

Alicia Keys — 'No One'
A song about dependency.

Paloma Faith — 'Only Love Can Hurt Like This'
A song about dependency.

Ellie Goulding — 'How Long Will I Love You'
A song about dependency.

Céline Dion — 'Because You Loved Me'
A song about dependency.

Calum Scott — 'Dancing On My Own'
It's what every mother wants to hear: that their child is a depressed emotional mess who ends each night standing alone in nightclubs.

Coldplay — 'Paradise'
"When she was just a girl she expected the world, but it flew away from her reach so she ran away in her sleep." So anyway mum I used to think life would be alright and it's kind of not, really, is it? Still at least I'm happy when I'm not awake. Cheers!

James Arthur — 'Say You Won't Let Go'
A song that opens with the singer holding someone's hair while they're sick in the toilet before refusing to have sex with them because they're too drunk, then going on to have children with them. ❤️

Olly Murs — 'Dance With Me Tonight'
"On the floor up close getting lost in it — I won't give up without a fight." "Loosen up and let your hands go down." "Go with it girl." "When I saw you there sitting all alone in the dark … I knew right then that you'd be mine." "I can tell you want me."

Leona Lewis — 'Run'
Snow Patrol's Gary 'Gaz' Lightbody told Q magazine: "I was on a massive bender and one night I was drinking in the bar of the Glasgow School of Art. I fell down a full flight of stairs. Jonny Quinn found me in the stairwell with blood coming out of my head … I split my head open and my eye was closed and I lost a few teeth … I wrote Run soon after." (Maybe just go for a bunch of flowers next year.)

Ella Henderson — 'Ghost'
Obviously Mother's Day is a great oppor­tun­ity to tell your mum exactly what you think of her. Ella says of this song: "I think this song is [about] someone or something tor­ment­ing you. You’re just trying to get rid of this torment of somebody who’s got complete control over you."

Destiny's Child — 'Survivor'
If Ella Henderson's 'Ghost' is too vague, how about song that opens by explain­ing how much better you're doing now you've left behind someone who thinks you're weak, sad and helpless?

Spice Girls — 'Mama'
A song about a mother who failed to com­mu­nic­ate properly with a daughter whose childhood was therefore deeply unhappy.

Just a small selection, there, of the 41 songs on offer in this great com­pil­a­tion — surely the perfect Mother's Day gift! 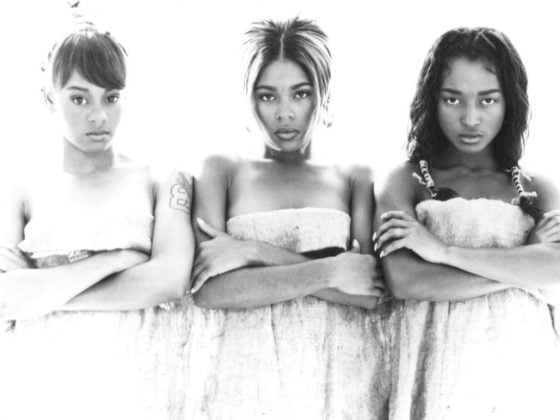 That TLC Kickstarter-funded album is apparently due out in June 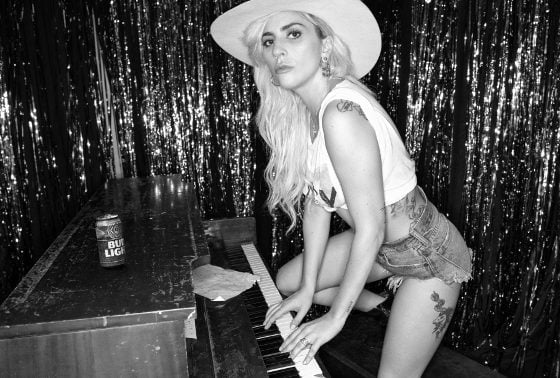