That Icona Pop song we were telling you about last week that never mater­i­al­ised is now coming out next week but with a new title.

Basically they tweeted the following, "Our new single 'ALL NIGHT' coming this TUESDAY! xx", with that picture above.

The song they mentioned before was called 'Just Another Night', but they've both got the word 'night' in the title so let's not have an argument about it. 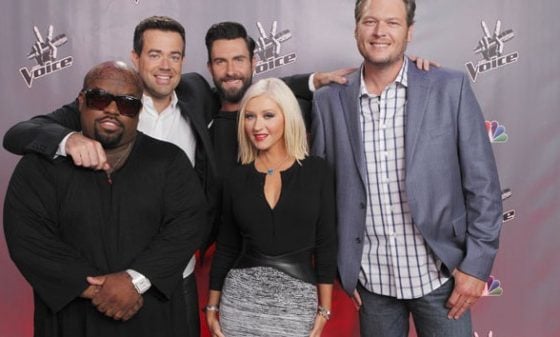 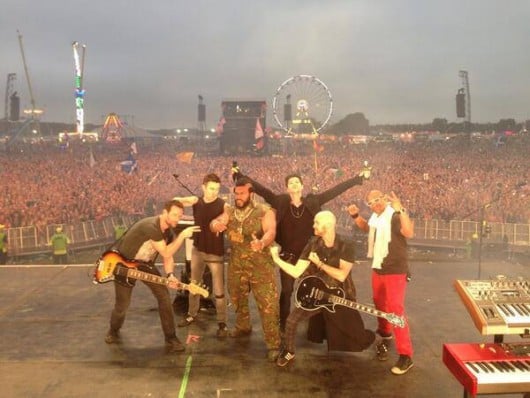 I went to T in the Park and here's some stuff I learned.