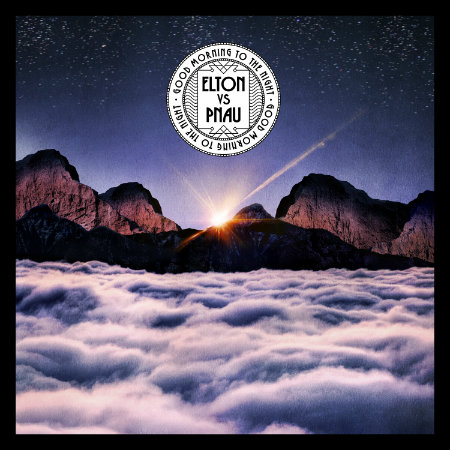 Above is the cover for this Elton vs Pnau 'Good Morning To The Night' single we were banging on about a few weeks ago.

The duo were granted access to Elton's massive vault (of songs) and have made an eight-track album that includes 'Good Morning To The Night' and samples 49 different master record­ings spanning 1970 — 1976.

"To have Elton’s support has been incred­ible," Pnau's Nick Littlemore told a press release. "It's about having an oppor­tun­ity to exist in the world. Making music in Australia, it often feels like you don't have any con­nec­tion with the rest of the world."

Elton himself was quoted by The Press Association as saying: "I am in awe of what they have done." 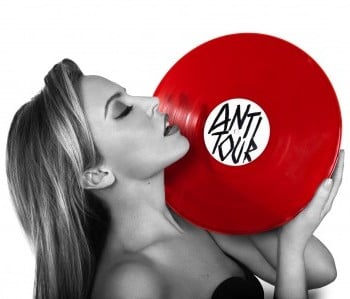 Kylie's posted some footage from her Anti Tour

Maroon 5's 'Payphone' has set a US chart record