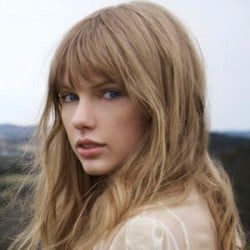 The video for Taylor Swift's fairly con­clus­ive 'We Are Never Ever Getting Back Together' will be shown for the first time this Thursday.

Mind you, it's not just being plonked on the internet like most normal videos. Instead, at exactly 7.49pm (ET) the video will 'air' sim­ul­tan­eously on four different networks: MTV, VH1, CMT and TeenNick. Only after that will it be dumped online at 8pm.

And there's more! The whole thing will be 'trailed' by an MTV News special called MTV First: Taylor Swift.

You don't get that with a Natalia Kills video, do you. 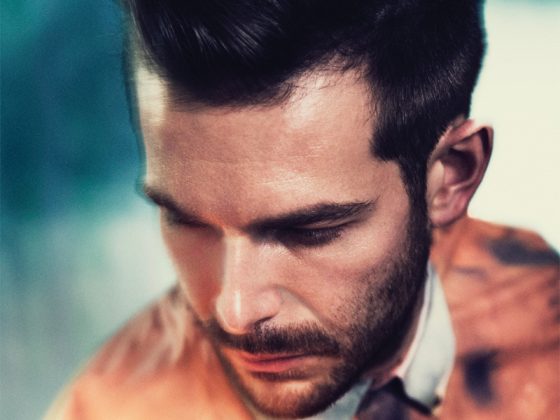