While Demi Lovato has to put up with Nick Jonas, LA Reid's enlisted the help of Justin Bieber for the judges' houses round of The US X Factor.

The 'Biebs' was 'papped' outside a nice big house in the Hollywood Hills yesterday with LA Reid and  later tweeted: "long day but great day. @LA_Reid @ScooterBraun just like old times! thanks."

It's believed LA has been given the over-25s category and given Justin's expertise with that age group that all sort of makes sense. 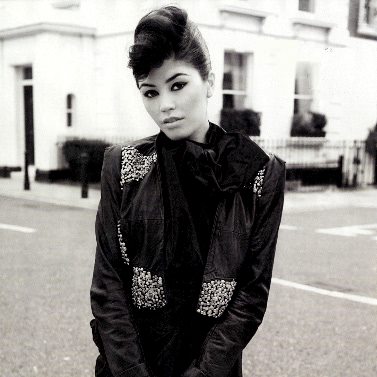 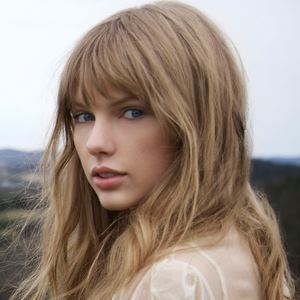