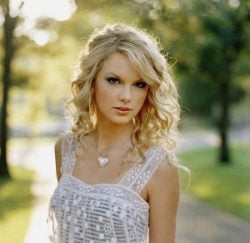 Taylor Swift's been banging on about how she writes songs, and you won't be hugely surprised to learn that the lyrics tend to be taken from real-life experiences.

"I'm excited about telling the begin­nings of stories, like the story of this song called 'Ours,' where I wrote it about this guy nobody thought I should be with," the 'Two Is Better Than One' chanteuse told VH1 News (as quoted here).

It didn't stop there of course: "And then you take me being mad at my parents because they didn't want me to date this dude when I was 17, and I threw a fit and ran to my room and wrote a song on my bedroom floor called 'Love Story.' So that turned into something that I never expected to be our first Number One worldwide hit."

Inspiration comes in so many different forms, ladies and gentlemen. 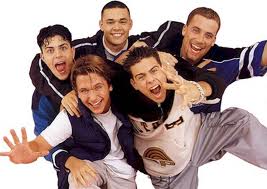 Atomic Kitten, 5ive, Liberty X and some other pop luminaries are getting back together for an ITV2 show 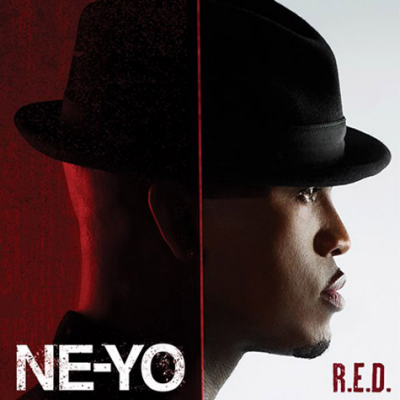