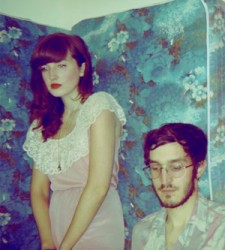 Firstly, it's called 'Summer Camp', which means it's 'the real them' or something, and it's out on September 9.

There's also a 'lo-fi' trailer thing which features a bit of a new song called 'Fresh' — you'll probably be hearing that a lot on Capital FM over the coming months — and you can watch that below if you have the time. 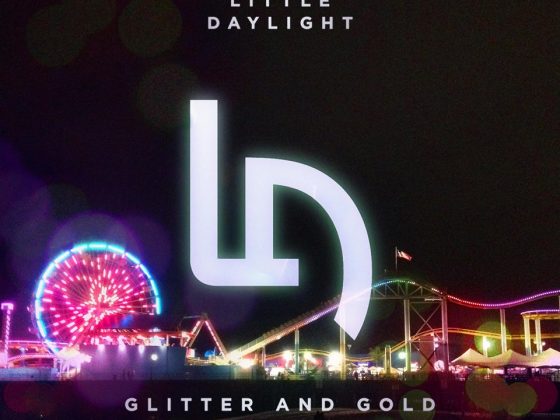