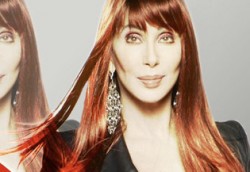 Real Cher's been chatting away about her new album 'Closer To The Truth' and appar­ently it's "very eclectic".

(They all say that don't they.)

Talking to Billboard she confirmed that P'!'nk has indeed given her "a beautiful song", before adding: "Then Mark (Taylor), the man who produced the 'Believe' album, came up with four great songs."

"There was a beautiful country song and a song a friend of mine and I wrote for Interview with a Vampire that got turned down."

So what's the general 'vibe' of the album, Cher?

"It's very eclectic, you know. The songs are good songs that just happen to be together."

In other news, Cher and Lady Gaga's duet won't be on the album because Lady Gaga doesn't like it.

The 'Elusive Butterfly' hitmaker revealed this in some live stream thing (quoted here), noting: "I did a song with GaGa and I think it's brilliant and I thought her per­form­ance was great but she doesn't like it."

Mind you Jake Shears is on the album on a song called 'Take It Like A Man', so all might not be com­pletely lost. 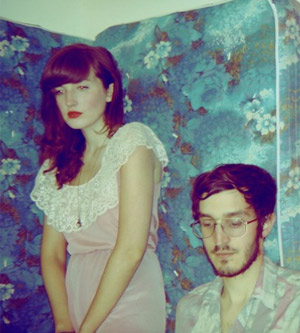 Summer Camp have announced some things about their new album