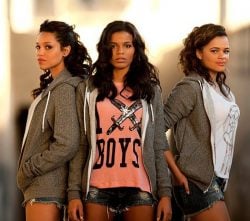 THE DREAM IS OVER: SoundGirl have offi­cially split up.

'Taking to Twitter' they announced: "So we've decided that we're all going to go our separate ways!!"

(Strange use of exclam­a­tion marks there but not to worry.)

The 'Don't Know Why' hitmakers continued: "But don't worry we're all still really good friends, that hasnt changed and we wanna Thankyou all for sup­port­ing us your the best fans ever!"

All is not lost: they've promised to carry on making music indi­vidu­ally. 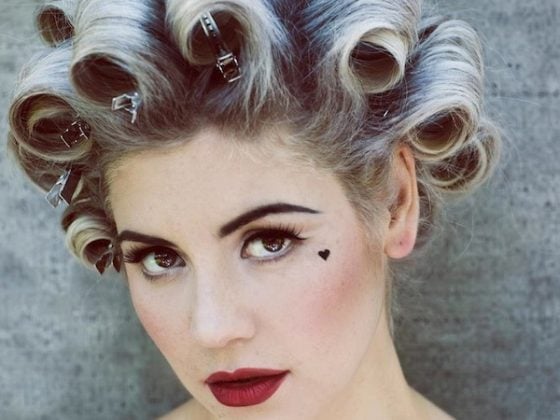 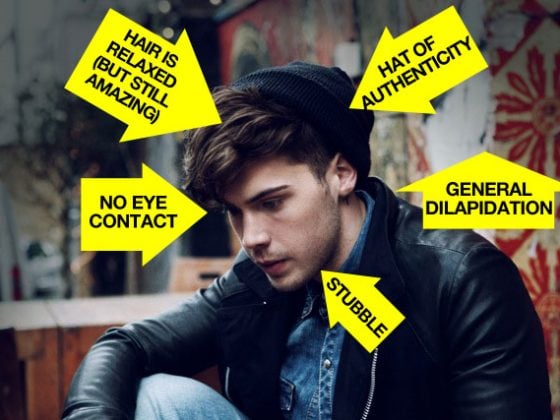 Aiden Grimshaw: what are we supposed to think?