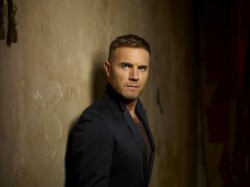 The tapes contain two hours (!) of songs recorded between 1986 and 1987 and include original com­pos­i­tions as well as covers.

The auction in Leeds appar­ently attracted a large amount of attention, although they sold for less than their 1996 auction price of £1,900.

Nicki Minaj is the hardest working woman in rap (pop) 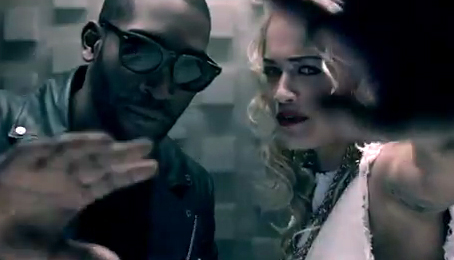