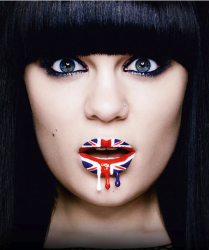 Some popstars (and Matt Cardle) all performed at the T4 Stars Of 2011 'bash' yesterday afternoon at London's 'glam­our­ous' Earl's Court.

Jessie J was there of course, but was con­tro­ver­sially bereft of a ridicu­lous onesie and instead rocking a kind of 'sexy' sailor look. Other per­form­ances came from the likes of Cher Lloyd, Rizzle Kicks, Pixie Lott, Dappy and Example.

You can see some pictures of it all over on the Metro site and look out for a con­tro­ver­sially hatless Matt Cardle while you're at it.

In other Jessie J news, the Daily Star are reporting that Jessie is keen to record a duet with 'best friend' Tulisa.

"We’ve talked about writing a song like 'Do It Like A Dude' together," she's quoted as saying. "A big girl power anthem because we are both feminists." Totally.

A Newsdump for 12 December 2011: From Rihanna on the silver screen to Little Mix living the dream 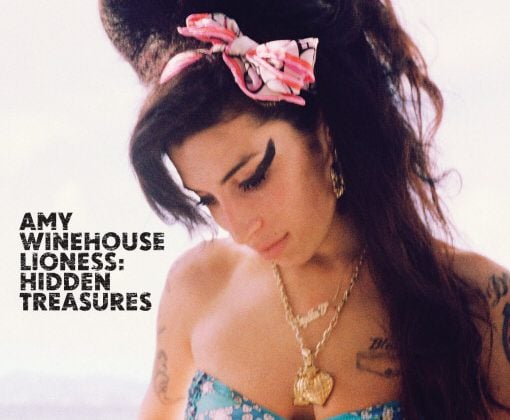