Madonna has been talking about pre­par­a­tions for her Super Bowl per­form­ance on February 5.

Speaking to ABC Newsline she explained: “I have eight minutes to set up my stage, twelve minutes to put on the greatest show on Earth and seven minutes to take it down.”

Of her current projects she said the Super Bowl was “for sure” the most daunting.

Azealia Banks' new song will be available on Monday 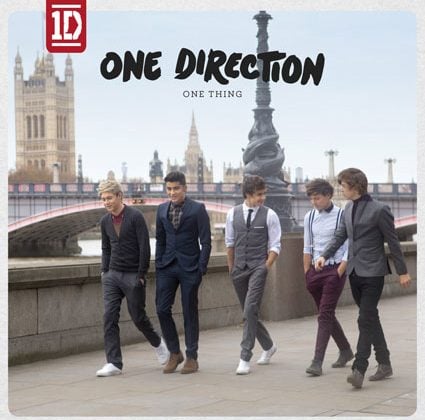 One Direction have a new video out today