Azealia Banks has announced that her follow-up to ‘212’ will be unveiled on Monday.

The track is a col­lab­or­a­tion with DJ/producer and Sepalcure member, Machinedrum.

Banks tweeted “Can't wait for you to all hear 'NEEDSUMLUV' … It's R&B but hella pro­gress­ive thanks to @Machine_Drum”.

Azealia won’t have to wait much longer as she tweeted imme­di­ately after: “We're dropping 'NEEDSUMLUV' on Monday guysss.”

Banks recently revealed that her ‘Liquorice’ video has been directed by Nicola Formechetti, the fashion stylist best known for his work with Lady Gaga. 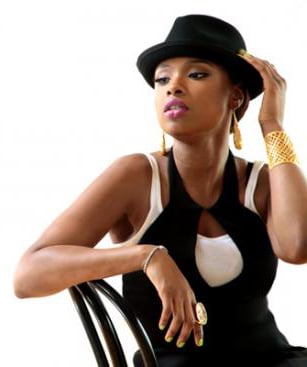 Some of Madonna's Super Bowl show ideas have been "shot down"