Someone's put three new Parade songs on the internet for the world to enjoy.

As you well know, Parade are no longer with us (they've split up), and a mys­ter­i­ous Soundcloud user called 'user123330693' has now put three pre­vi­ously unre­leased songs on his or her account.

Anyway, here they are. 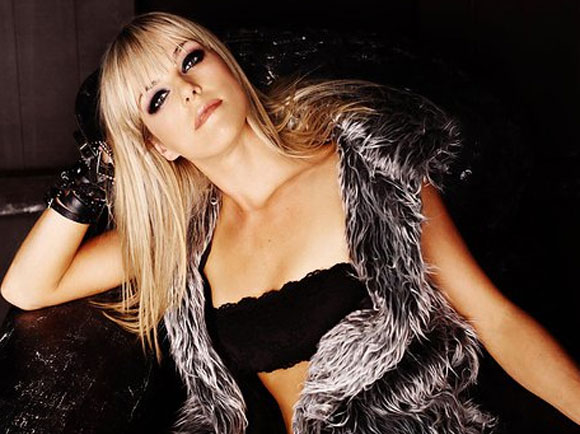 A new Bowie song we can all get behind