Quite-good singer of song Solange is per­form­ing a one-off show at London's XOYO in January, according to Stereoboard.

The concert actually takes place on January 16 which, for those of you without a 2013 calendar, is a Wednesday.

As you know, Solange's EP 'True' will be released digitally on November 27 via the inap­pro­pri­ately named Terrible Records. Solange is doing this one-off 'gig' to promote the 'physical' version, which will be available in January.

Solange col­lab­or­ated with Dev Hynes on the EP and has said (here) of their col­lab­or­a­tion that there was "an instant musical chemistry". 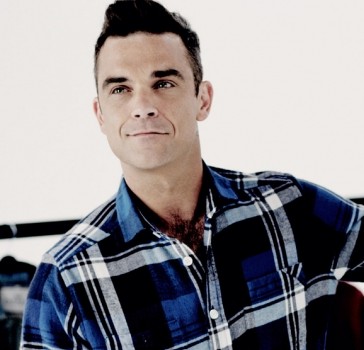 Robbie Williams and Guy Chambers are performing together again

Ellie Goulding and Skrillex are going to make some music together