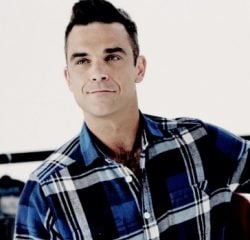 'The 80s' hitmaker Robbie Williams has teamed up with 'erstwhile' song­writ­ing col­lab­or­ator Guy Chambers for a series of gigs at the O2 (which as you may be aware, are happening around about now).

In this here video Robbie said of Chambers: "He's my brother, and it's great sharing a stage with him and I love him to bits."

Meanwhile, Guy asserts that the shows will be "very emotional because my children are coming, and they've never seen me in an arena. They've seen me in a local pub, but they haven't seen me doing a massive gig with a massive superstar". 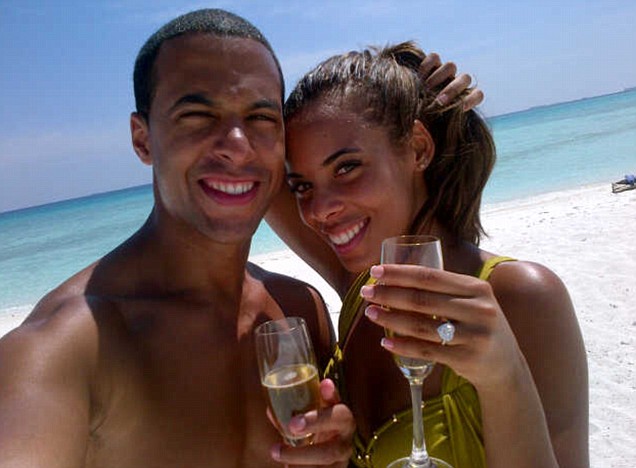 Marvin and Rochelle are expecting a baby 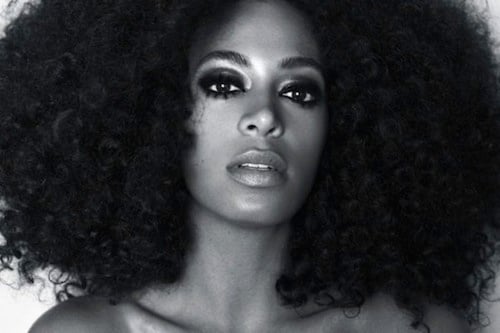 Solange is doing a one-off concert in London