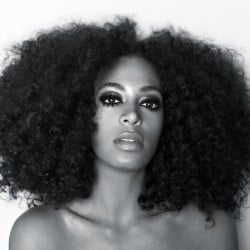 '6 O'Clock Blues (Whatever Whatever Radio)' chanteuse Solange will release not one but two new singles next month.

As we said before, one will be called 'Losing You' and the other one is 'Sleep In The Park'.

She also linked to a 40-second teaser for the 'Losing You' video, which features your friend and ours Dev Hynes (he produced the song you see). 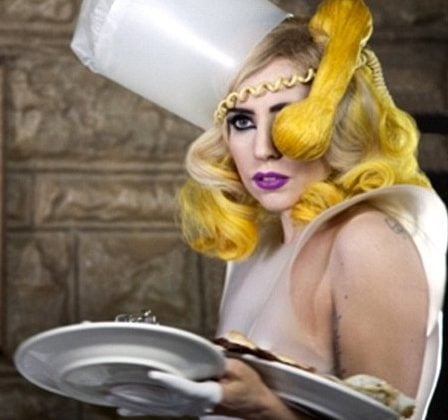 Lady Gaga has put a rap song on the internet

will.i.am has delayed his new album because people keep leaking songs from it