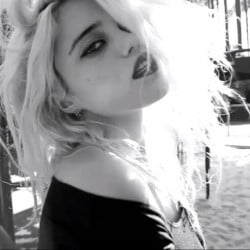 Sky Ferreira's been chatting away about which songs are on her forth­com­ing EP, 'I Will'.

Talking to someone from Glamour magazine backstage at the Pitchfork Festival, the 'Sex Rules' hitmaker said:

"There will be some songs on there that I've been playing at my shows: 'You're Not the One', 'I Will', 'Love Stereo' and 'Ain't Your Right'. But no one's actually heard the recorded versions yet — they sound way different from the live versions."

She also went on to say there would be a video for the lead single, 'You're Not The One', and hinted that there will probably be one more song on the EP by the time it's ready to come out.

According to Style, the release date is September 16, but who really knows. 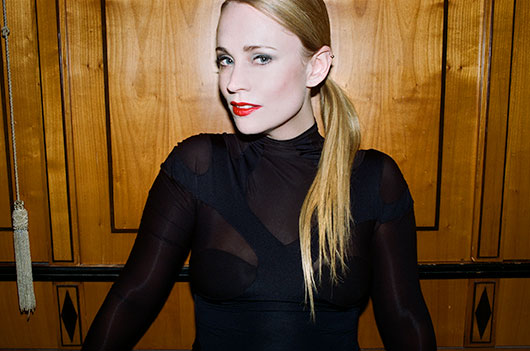