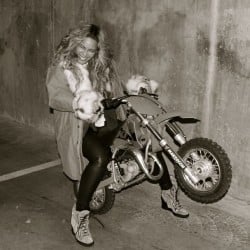 What may or may not be an official remix of Beyoncé's H&M soundtrack song 'Standing On The Sun' has appeared online.

This follows an actual official remix of 'Grown Woman', so perhaps this is her new and not at all tiresome way of 'teasing' new music.

The leaked demo or whatever it was of 'Standing On The Sun' didn't have the rap breakdown bit from the live version, but this new remix does, so it might be safe to assume it's more official than not.

Anyway, here it is. 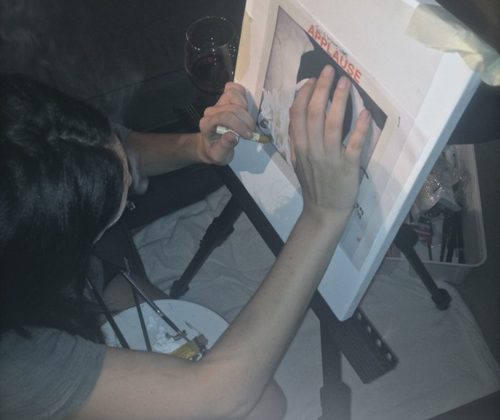 Sky Ferreira's discussed some of the songs from her forthcoming EP