Sky Ferreira's 'teased' a tiny bit more of her forth­com­ing single 'Guardian', as well as sharing some artwork that has something to do with new album 'Masochism'.

This was all done via the double whammy of Instagram and Twitter, with the following appearing on the former:

It's safe to assume that's a bit of a new song, likely to be 'Guardian', given that she's pre­vi­ously been pho­to­graphed in a studio envir­on­ment with Rahki. Not sure who Danny is mind you.

She then went on Twitter to say the following about the charming artwork you can see:

This not the album cover. @lucasbavid & @virgilabloh & @grant_singer will be heavily involved in making visuals with me though 🔥🔥🔥

As you can also see she claims 'Masochism' will be out in 2016 but let's wait and see if that means just in America with the UK to follow in 2026. 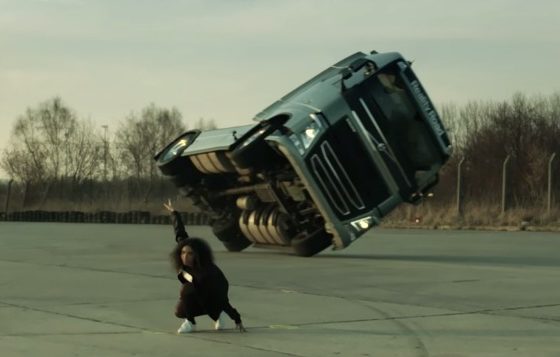