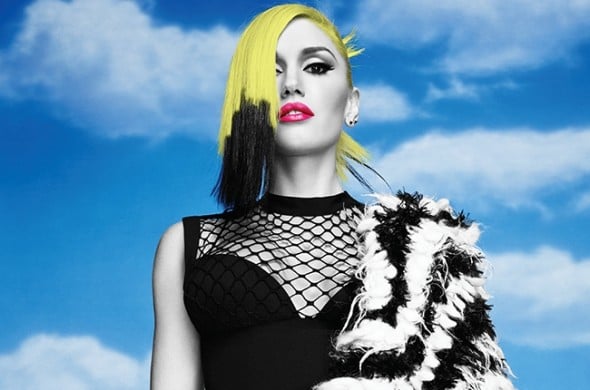 A new song called 'Kings Never Die', featuring the respect­ive talents of Eminem and Gwen Stefani, has appeared on the internet.

As you well know, 'Detroit vs Everybody' hitmaker Eminem has done a couple of songs for the soundtrack to hitting-people-round-the-head film Southpaw and the crunchy 'Kings Never Die' is one of them.

It's epic with a capital OTT (via Ultimate Music):

Sky Ferreira's confirmed her new single's out this summer, with the album due in 2016 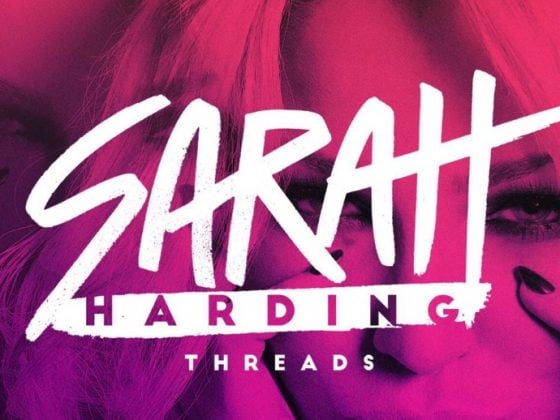