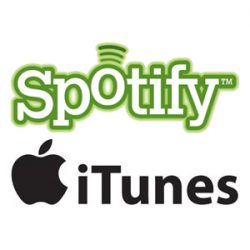 The man Justin Timberlake played in The Social Network believes that Spotify will be bigger than iTunes in a couple of years.

Speaking at a SXSW con­fer­ence (quoted here), the Napster founder who has also invested nearly £10m in the streaming site declared that it had the capacity to overtake Apple's download service in pop­ular­ity and clout.

"If Spotify continues growing at its current rate in terms of sub­scribers and users, we will overtake iTunes in terms of the amount of revenue we con­trib­ute to the music labels in under two years," he said.

This week, Billboard announced that it would now include Spotify streams in cal­cu­lat­ing rankings for its Hot 100 chart. 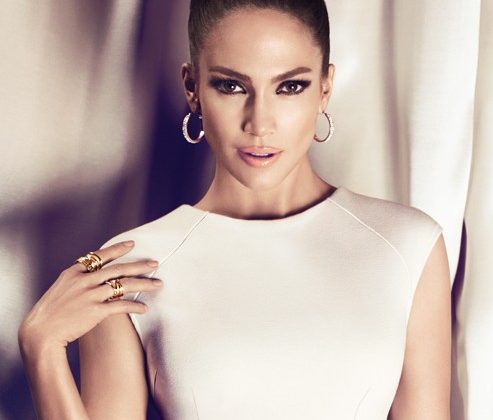 J.Lo has confirmed the release of her next single 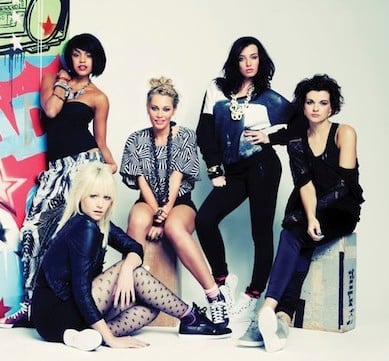