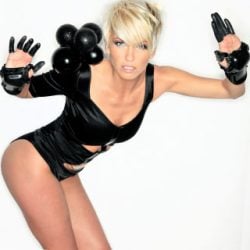 Sarah Harding's claimed that only she and Nadine cared about the singing in Girls Aloud.

"Me and Nadine [SHE MEANS 'NADINE AND I'] are more music ori­ent­ated – more vocals – and the other three are more about dancing," she mused to Look magazine (as quoted here).

"I’d put my foot down about the music side of things. Nicola was more about the clothes. Choreography is Cheryl’s forte."

Asked about Nadine's infamous tweet where she basically said she didn't want the band to end, Hardo said: "I was unaware she even felt like that. At no point did she try and stop us, so you’d have to ask her why she did that."

"We all had other things in the pipeline for after this tour and wanted [it] to be the biggest and best show we’d done," she continued.

"We’d rather do that than keep putting out more and more music every year and gradually waning, because music’s evolved since we’ve been around. I’d hate to think we’d end on a bad note. Cut and run." 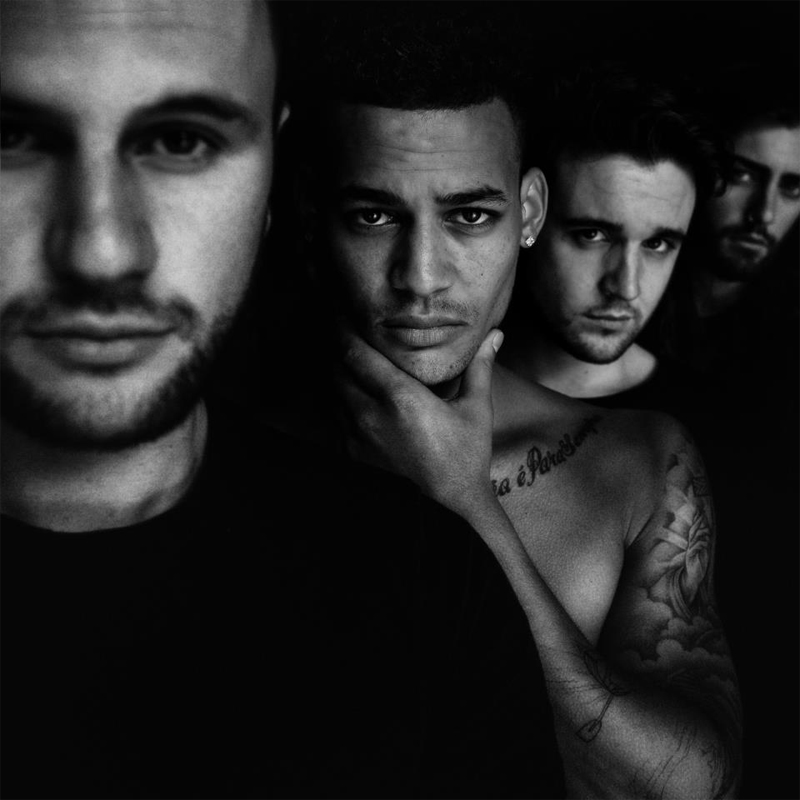