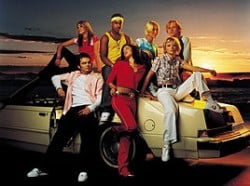 S Club 7 have decided to bring it all back (APOLS) this summer and reform with the "pos­sib­il­ity" of releasing two albums.

Rachel Stevens and her bandmates will reportedly divvy up over £1m between them (which isn't really that much when you think about it) for a series of comeback concerts and "one-off appear­ances" and might even record a new album or two.

"The band figured it was a case of now or never. And if the gigs go well there is the option to release a new album," claims The Mirror's 'source'. "Everyone is really excited – and frantic­ally getting back in shape." Poor Paul.

While Bradley, Jo and Paul have continued to tour as S Club 3, this will be the first time since 2003 that the band will perform together as a seven-piece. 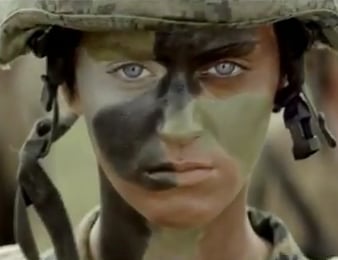 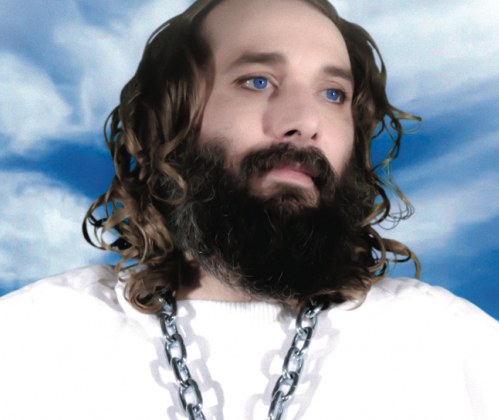 An official remix of Sébastien Tellier's new single is online