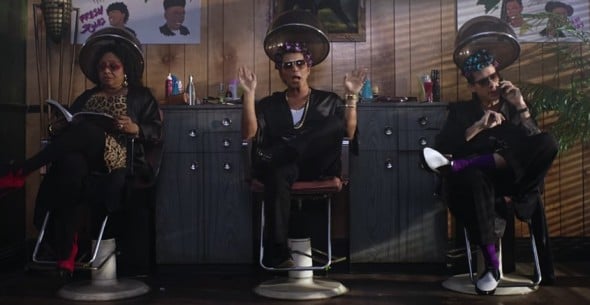 Due to actual and for once not entirely fab­ric­ated public demand, Mark Ronson and Bruno Mars' cover of Fleur East's 'Uptown Funk' will be boshed onto iTunes TONIGHT, as in ANY MINUTE NOW, as in five weeks ahead of the planned release date.

As you well know, 'Uptown Funk' first appeared about a month ago and has slowly been made available in other countries, but the UK release was set for January 11.

And as you also well know, Fleur East performed the song on The X Factor two nights ago and it went down so well that her version of the song sub­sequently topped the iTunes chart, where it's remained since last night.

Earlier today reports suggested that the song was being moved forward by one week — and it's already available to stream on Spotify — but it's now being reported that Ronson's label have decided to go the whole hog and chuck the Bruno version of 'Uptown Funk' onto iTunes today.

WARNING: If it spends eight hours in the iTunes Top 10 before crashing out of the Top 20 all together we will all have to accept a small portion of the respons­ib­il­ity and none of us will ever be able to complain about staggered release dates ever again. Spend your 99ps wisely. 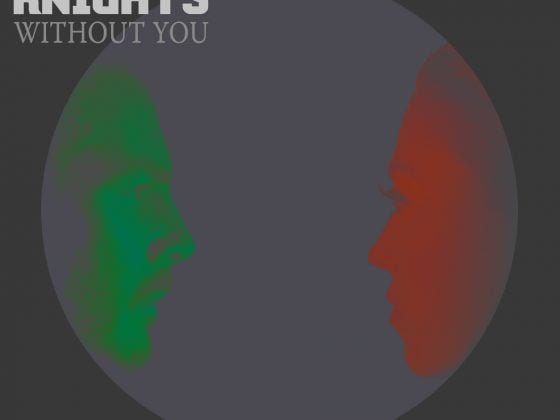 Slow Knights — 'Without You'