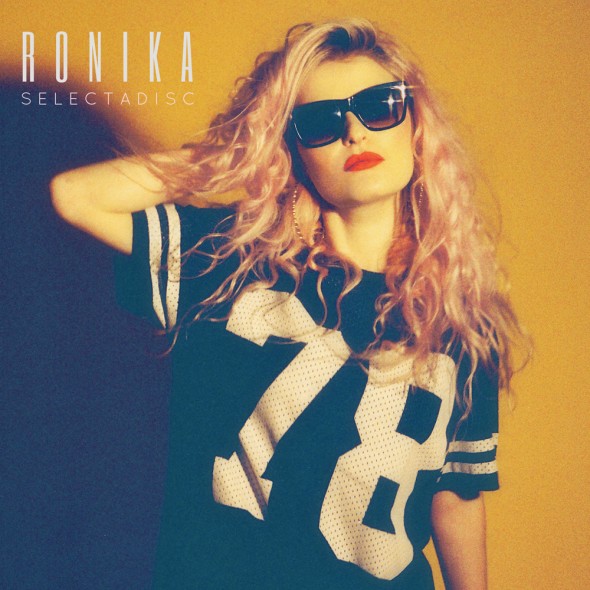 'Wiyoo' hitmaker Ronika has announced some details of her debut album, including the title, 'Selectadisc'.

It's named after a record shop in Nottingham that closed in 2009, 'FYI'.

Other things she'd like to share are the album's release date — June 2 — and the artwork, which will be used to help people find it in 'shops'. The latter is the massive image above, obviously.

The album will feature reworked versions of some of her early singles, although a full track­list­ing hasn't been announced as yet.

If you pre-order the album you get a song called 'Shell Shocked' (which we've got as a Big Song right here) instantly.

Here's a nice quote from the press release:

‘Selectadisc’ is a deeply positive album, in which hard times are overcome through an inter­con­nec­ted chain of detach­ment, dance music, and love. Songs are married to an equally strong visual aesthetic, inspired a love of hazy VHS tape, day-glo early-MTV saturated colours, and imagery from science and tech­no­logy magazines.

Regarding the long wait fans have endured waiting for this album's release, it's also noted that "Ronika was diagnosed with an incurable auto-immune disease early on in the project, repeatedly delaying the album’s pro­duc­tion, with a personal impact she compares to 'a wave crashing over you and pulling you under, and you don’t know if you’re going to reach the surface again'."

So there you go. Exciting times! 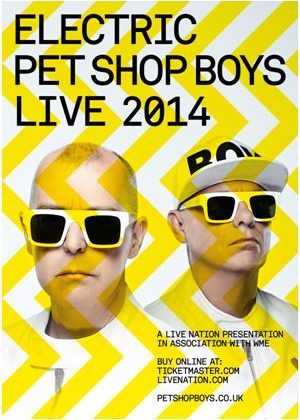 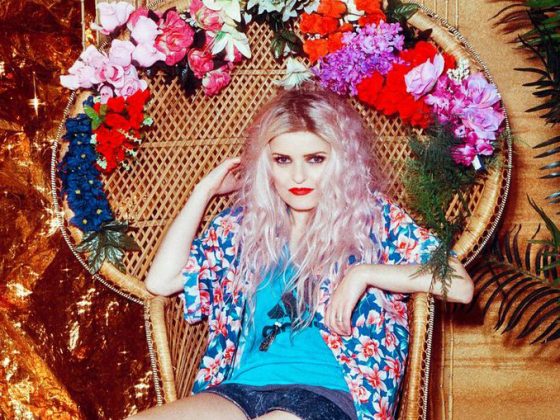