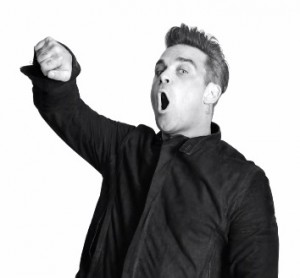 Robbie Williams has almost reached his Take That deadline and decided he won't have the time to take part in their new album and tour.

Explaining his reasons to The Sun (as quoted here), the soon-to-be-father-for-the-second-time said:

"Logistically, I can’t do it. I have the tour and I’m going to be a dad again.”

That's not to say that he's ruled himself out of future Take That fun times.

"It doesn’t mean to say I won’t join in along the way. Whatever happens, I am abso­lutely going to be in Take That — I love being in Take That."

Just not at the moment. 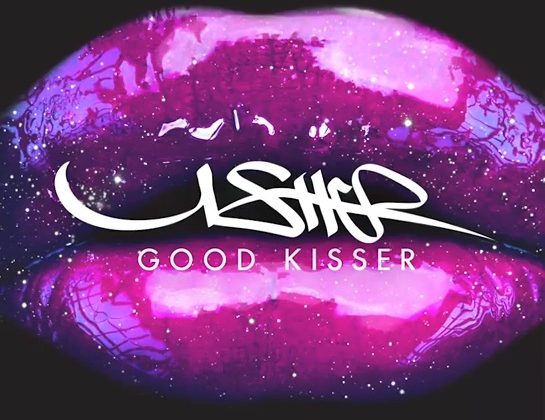