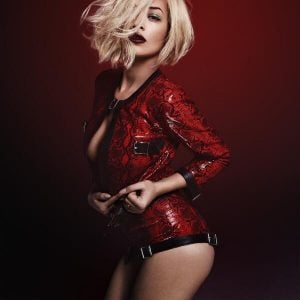 Rita Ora reckons her album will be out in Q4, but it isn't actually finished yet so who knows really.

Having a chat with our friends over at Digital Spy, the 'Facemelt' chanteuse had this to say about whether there's going to be a new single before the album.

"Yeah, another single — I want to try and put out as many songs as I possibly can," she mused. "I'm looking to release the album at the back end of summer — September time — just in time for the tour. I just want to release lots of songs!"

So is the album finished?

"The album is never finished until it's on the shelves! There's always something to fix, but it's close."

Normally we would say 'GET ON WITH IT' but it sounds like she is, so carry on. 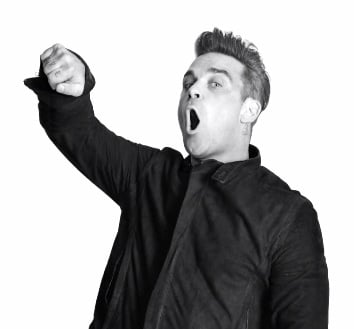