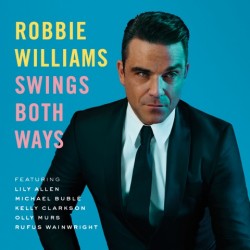 'Be A Boy' hitmaker Robbie Williams will play a 'gig' at the London Palladium in support of his new album, 'Swings Both Ways'.

Weirdly the specific date it will all be happening hasn't been announced yet but it will be at some point in November.

BBC Worldwide have secured the global rights to the show, a recording of which will be released on DVD in the UK on December 9.

But what does BBC Worldwide's Salim Mukaddam have to say about it all?

"Robbie is one of the most versatile per­formers of our times – a truly out­stand­ing popstar, who was born to sing swing songs. We are thrilled to be involved in this project and to have secured the global rights to Robbie's much anti­cip­ated return to swing," he mused (as quoted here).

"This promises to be a fantastic per­form­ance and a must-see event for Robbie's millions of fans around the world, as well as for anyone that enjoys great swing and big band per­form­ances." 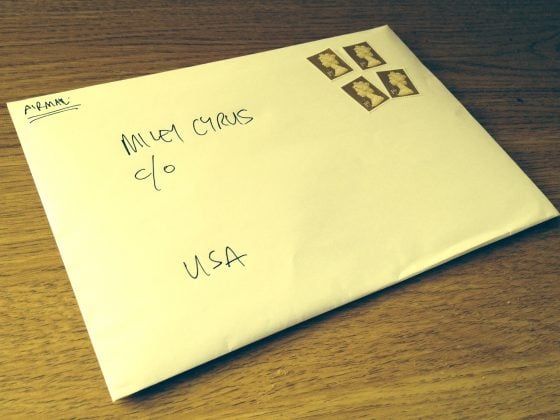