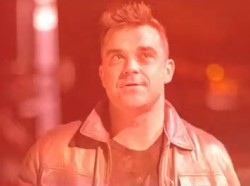 Apparently Robbie Williams' duet with Michael Bublé is about UFOs.

Of course it is.

As reported by The Sun, the 'Spider-Man Theme' hitmaker said of Robbie: "I don’t think there’s anyone in my life, at this point, who I could relate to the way I could with Robbie."

"We’re around the same age, we’ve gone through a lot of the same things. He’s just become a dad, I’m just about to. We both have problems, we both probably go too far with things we do. He just talks about it more than I do," he continued.

This is all very well Bublé, but what does it sound like?

"It’s catchy and fun, neo-swing. One of the lyrics is 'Soda pop, Yoda what?' Robbie wrote it when looking at UFOs." 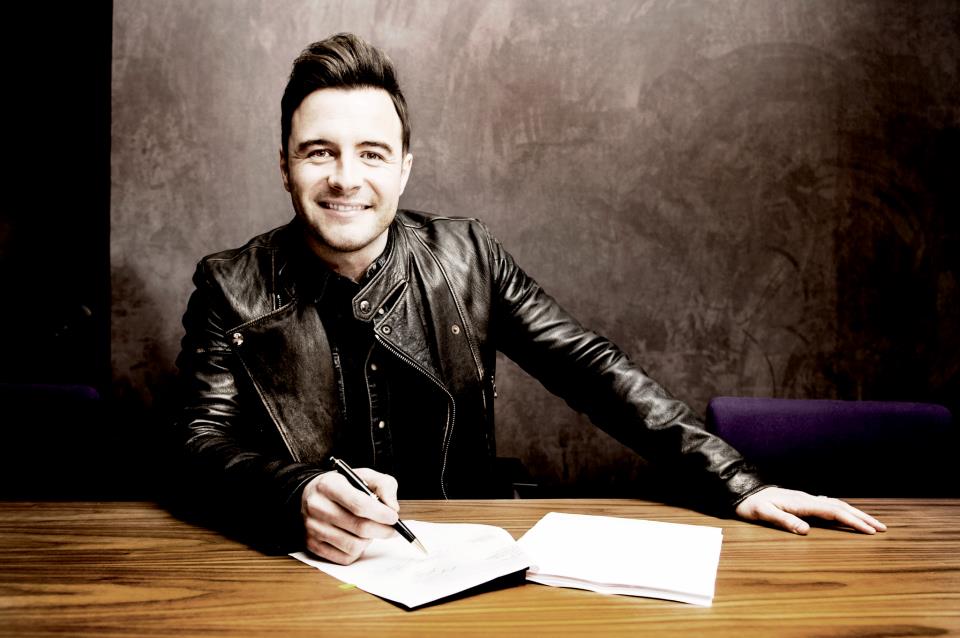