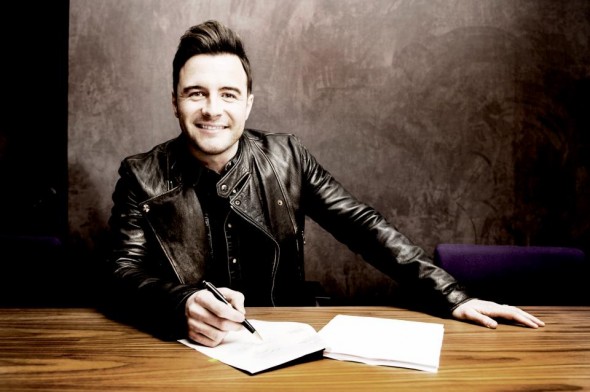 That's a picture of him 'signing on the dotted line', above.

The news was 'trumpeted' on Twitter in the following way:

NEW SIGNING: We are delighted to welcome @shane­filan to the London Records family! #FilanFriday

As you can see, today is Filan Friday. Please update your records.

But what did Filo have to say about it all?

Well, this: "I am so excited to be joining London Records, Universal Music and being back in the studio in London and Nashville recording new songs has been amazing. One of the things that pleases me the most about this record is that I've been given the oppor­tun­ity to write my own songs. I’m so excited for people to hear them!"

Good old Louis Walsh, Shane’s manager, added the following: "This is a fantastic new deal for Shane, we are thrilled to be part of the team at London Records."

* Stool as in chair, obviously 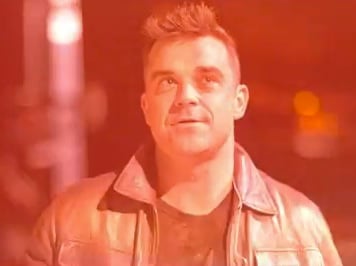 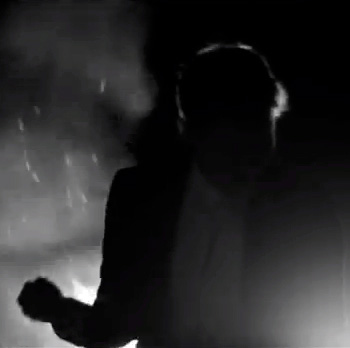 Private — 'Hell Ain't A Bad Place To Be'