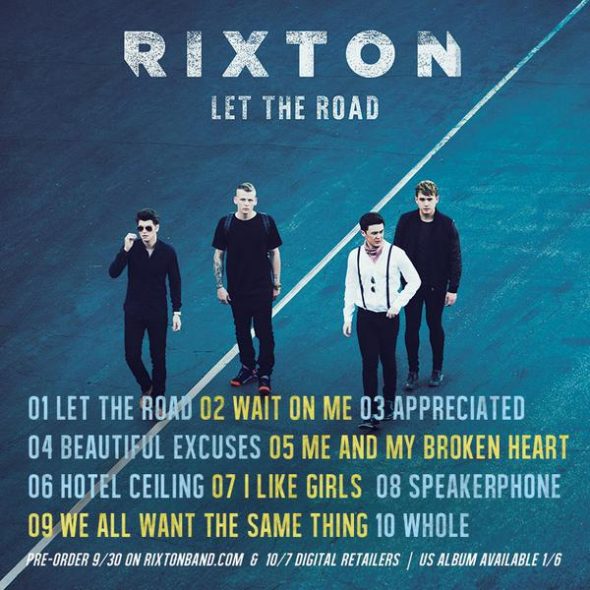 Rob Thomas pension fund con­trib­ut­ors Rixton have announced details of their debut album, including its title 'Let The Road'.

That image above — taken from their Twitter — is a handy one because it shows what we assume is the album 'art', but also has the track­list­ing clearly displayed as well, saving precious seconds on the copying and pasting front.

Of course this being 2014/15, the album will be out in America on one date — January 6 — and the rest of the world at some other point in time. 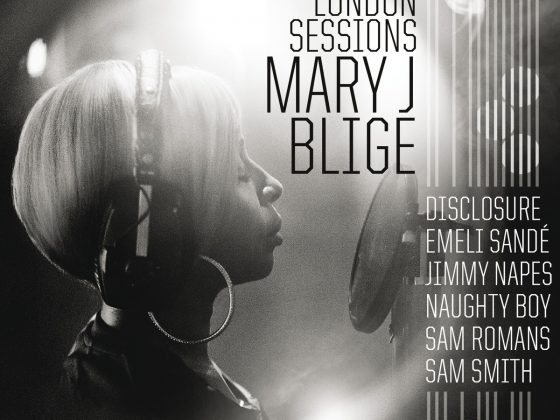