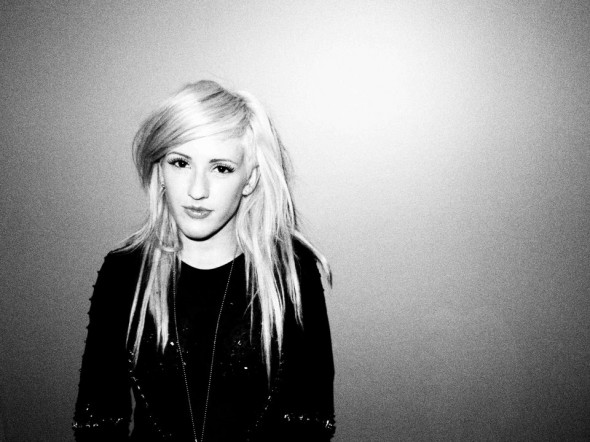 That Iggy Azalea/Ellie Goulding 'collab' we said some things about here can now be partially heard in a trailer for a new film.

The as-yet-untitled "nice little numberrrr" can be heard in the back­ground of a new trailer for dodgy-looking Bond ripoff Kingsman: The Secret Service, which you can watch below:

The Ellie song is one of six new tracks set to appear on Iggy's album 'repack', but we don't know when that's coming out as yet, apols. 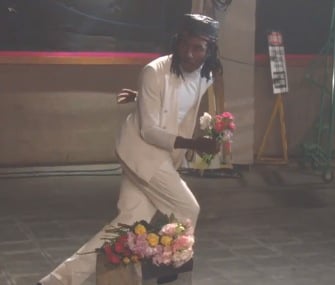 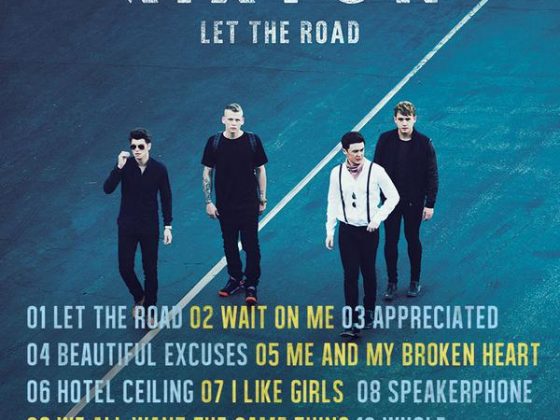