Rita Ora has admitted she wears red lipstick because Gwen Stefani does (WHO DOESN'T RITA?!!?).

The 'Call My Name' chauntese (we're joking of course) revealed this 'exclusive' inform­a­tion to MTV NEWS, saying: "I always thought she was so cool. I think I'm man enough to admit she made me want to wear red lipstick. When I saw it on her, I thought she was the prettiest person in the world."

Talk also turned to Drake, whom Ora claims is "one of the nicest guys I've ever met and if anyone talks shit about him, [she] get[s] pro­tect­ive" before branding Azealia Banks as "amazing" and "king to be one of the biggest music moguls to come out of our generation".

We're not really sure what that the turn of phrase 'king to be' really insinu­ates, but we'll go with it for now.

The name-dropping came to a nice con­clu­sion with Rita saying she'd "love to be the female Kanye". 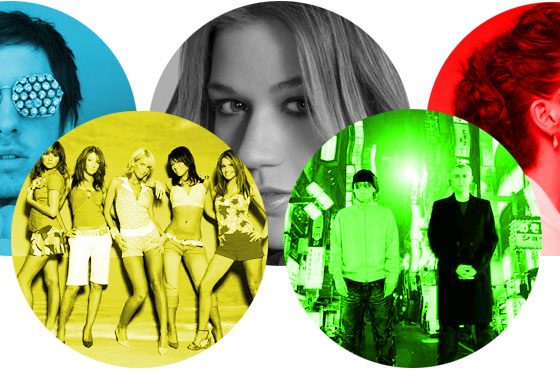 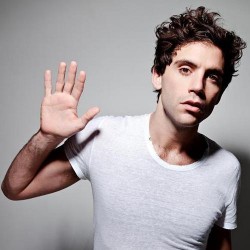 Mika hid in a toilet because he was nervous