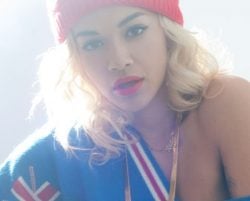 Rita Ora's new single 'Party (How We Do)' is at Number One in the UK charts.

This makes Rita the first artiste of 2012 to have three summit-reaching singles in a row, following 'Hot Right Now' with DJ Fresh and 'RIP' featuring Tinie Tempah earlier this year.

Directly behind at Number 2 is last week's biggest-selling song, Wiley's 'Heatwave', with Emeli Sandé's 'Read All About It Part III' at the Number 3 itself. Cheeky funsters Elbow 'pick up the slack' at the rear of the Top 5 with a re-entry for 'One Day Like This' with Calvin Harris and Example's 'We’ll Be Coming Back' down three places at 5.

Meanwhile, Britain’s Got Talent‘s Ryan O'Shaughnessy's debut album is a new entry at Number 9, with the Spice Girls Greatest Hits album climbing 146 places to Number 18 following some standing on some cars.

The full chart 'rundown' for this week can be found here. 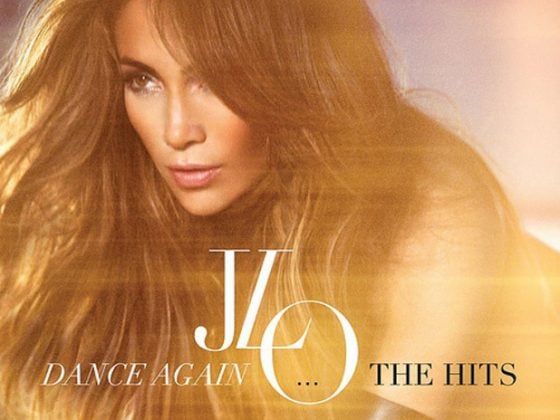