Rihanna fancies doing a couple more films before returning to her pop side-project.

Best known for her role as Petty Officer Raikes in the obviously terrible Battleship, Rihanna just plans to do "some festivals here and there" later this year.

"I want to do some more films before I go back on tour," she added.

The movie star wants to test her ver­sat­il­ity too, to avoid being typecast.

"I don't want to stick to one thing yet," she told The Sydney Daily Telegraph (quoted here). "I want to see where I excel. I want to try things — comedy and probably another action film." 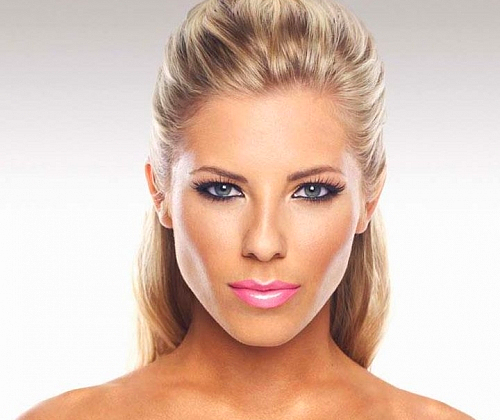 The Saturdays are doing a song with the lady behind 'Elephant'