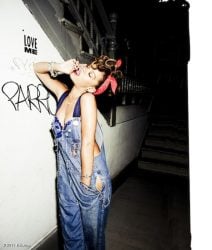 Rihanna was the most 'liked' popstar on Facebook in 2011.

According to Facebook Memology 2011, the 'Man Down' hitmaker also had the most played song on the social network site, with 'We Found Love' just above 'Last Friday Night (TGIF)' by Katy Perry.

The most 'liked' popstar Top 10 also included Avril Lavigne, David Guetta and Usher, while Lady Gaga — usually dominant on anything to do with social media — finished seventh.

Everything you ever thought you knew about Facebook's target demo­graphic and age profiling will probably need a re-think when you consider Bob Marley was number two on the list. 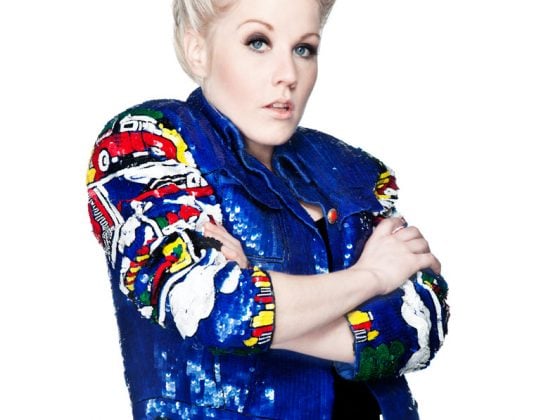 Vanbot has released a 'Remixes' EP

A Newsdump for 14 December: From Cher Lloyd's dubstep track to The Wanted attempting a US 'crack'