According to an interview with Look magazine, and reported by Sugarscape, when Rihanna was asked about her com­pet­i­tion she said: "There's nobody really in my league."

She went on to say that she's "honoured to be mentioned in the same sentence" as Beyoncé, but that the pair are "different per­formers with different styles".

The one artist she does look to for inspir­a­tion, however, is Madonna. "She rein­ven­ted her style and music with success every single time, and at the same time remained a real force. She's fantastic," Rihanna said. 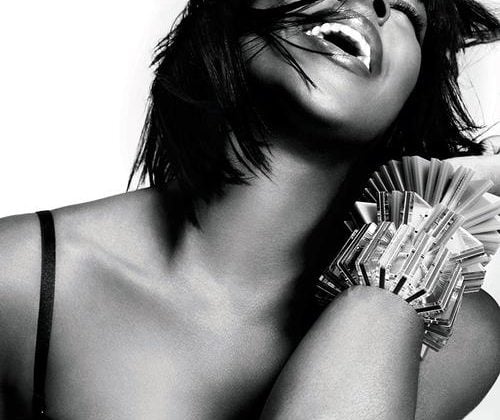 Rebecca Ferguson thought everyone had forgotten about her