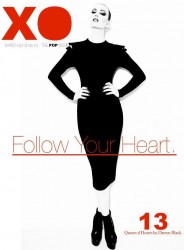 Queen Of Hearts has been inter­viewed by XO Magazine, dis­cuss­ing a variety of things including her upcoming double a‑side single, 'Neon'/'Tears In The Rain'.

According to the Queen, 'Neon' is "a pulsing, bass heavy, sexy track", while 'Tears In The Rain' "shows a much more soft, vul­ner­able side".

She also used the interview scenario to announce a veritable slew of releases for 2012, revealing that there should be "a couple more EPs and an album later in the year".

"I'm so proud but I'm also a huge per­fec­tion­ist, so I need to hurry up and get it down, because I know there are people waiting for it," she continued.

'Neon'/'Tears In The Rain' will be released in April. 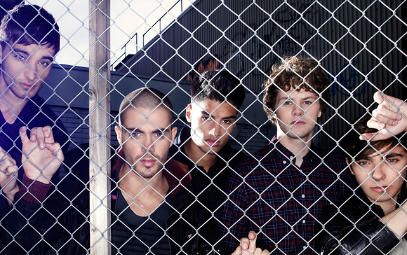 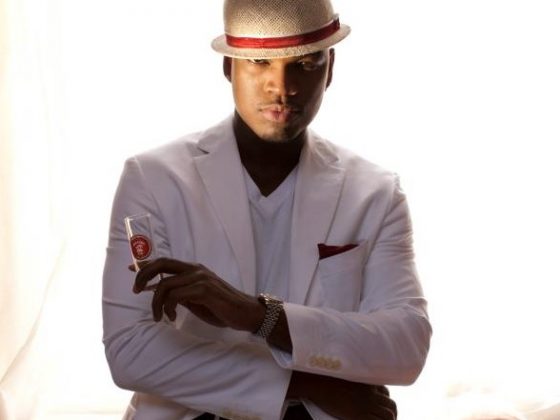