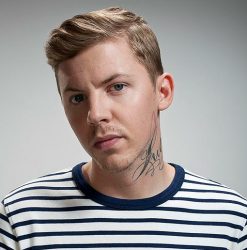 Professor Green's got a new beer coming out and it's called Remedy, just in time for summer.

Green has been involved in the brewing and tasting stages, which he describes as "traumatic", "a ballache" and "shit" in the beer's making-of video.

"The brewing was a really long process," Pro told The Sun. "We whittled down the flavours and I put a few together."

"P Diddy’s got his Ciroc vodka — because I’m British I’ve got my beer," he said.

You can pre-order a crate for the stuff here for the chance to go to a BBQ with the master brewer himself, and the 5.9% proof (fucking hell) "light and crisp" beer will be launched on June 3. What's wrong with a 'fragrance' and a sta­tion­ery set? 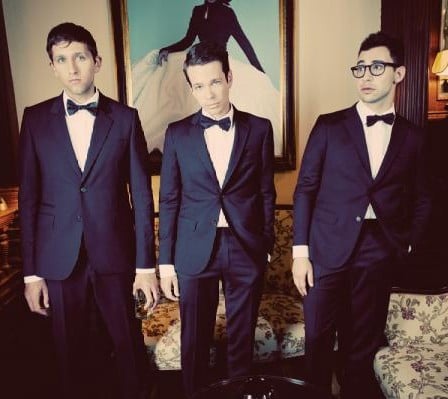 Fun. don't want their rock band status to affect them

Capital FM have played a song by One Direction