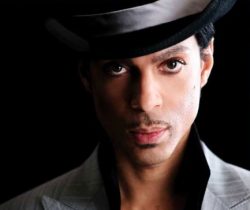 For the first time since 2007, Prince is going to play a show in the UK — at the Hop Farm festival in Kent.

According to the BBC, Prince will be per­form­ing on July 3, on the festival's newly added third day.

Vince Power, the festival organiser, says "we have worked hard to get the third day up and running and we hope that fans will appre­ci­ate the integrity of the bill".

Other acts due to appear include Eagles, Bryan Ferry, Morrissey, and — form an orderly queue — Death Cab for Cutie. 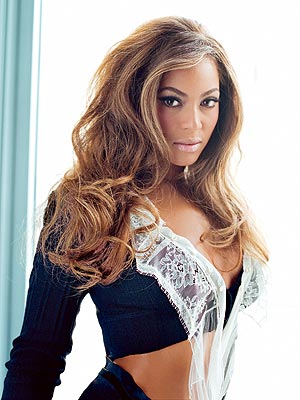 Beyoncé and Madonna have said goodbye to Oprah

will.i.am has been confirmed as Cheryl Cole's manager