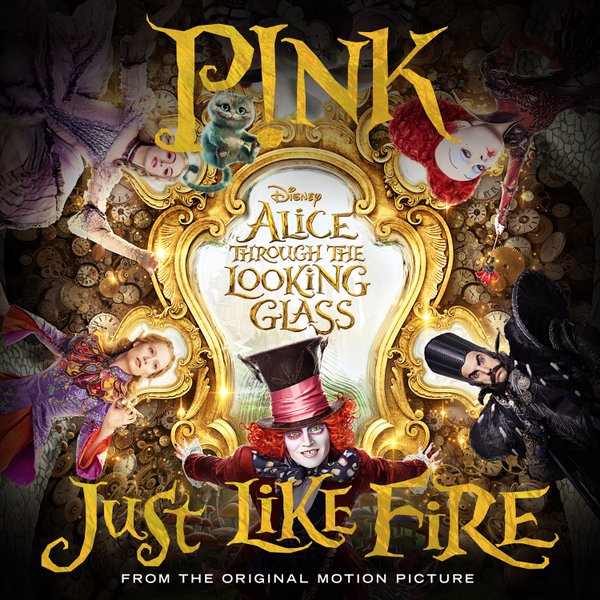 As you can probably tell from subtle hints in the artwork above, it's taken from the soundtrack to Disney's Alice Through The Looking Glass.

According to a press release the song was co-written by P'!'nk, Max Martin, Shellback and Oscar Holter, with the latter three handling pro­duc­tion duties.

A Dave Meyers-directed video will be out at some point in May.

Demi Lovato's recorded a song for the Angry Birds Movie 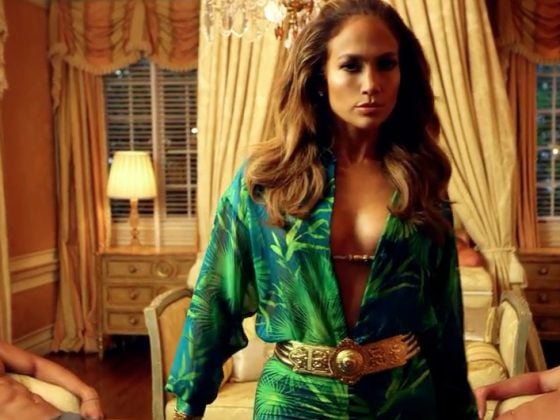