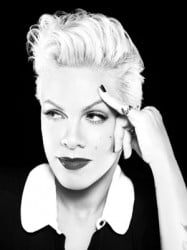 P'!'nk was forced to postpone a show in Birmingham last night because a doctor told her to.

The 'Leave Me Alone (I'm Lonely)' hitmaker was due to sing some songs at the LG Arena but was told she mustn't as she has an inner ear and breathing infection.

She said the following things on Twitter by way of an apology: "With deepest regrets I had to cancel my first show of the tour tonight in Birmingham."

"I have an ear and res­pir­at­ory infection. I am not a person that takes can­cela­tions lightly and I apologize to anyone who was incon­veni­enced by my illness."

The English spelling of 'apologize' is, of course, 'apologise'.

She's due to perform four dates at London's O2 arena starting tomorrow. No word yet as to whether these will go ahead. 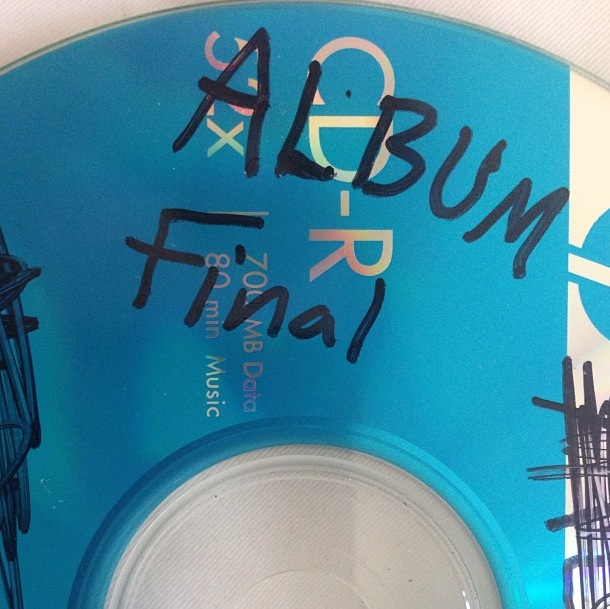 Sky Ferreira's only gone and finished that fucking album of hers