Kimberley Walsh has denied claims made by Sarah Harding that the 'girls' felt "suf­foc­ated" towards the end of their time as Girls Aloud.

"It just felt like the right time to close the chapter," the 'On My Own' hitmaker mused to BBC Newsbeat. "I don't think anybody felt suf­foc­ated in the band, I think it's just a kind of quote that's got taken a bit out of context."

She also claimed it was inter­views like Harding's that made her want to write her forth­com­ing autobiography.

"I'm just being as truthful and as honest as I can be and hopefully people will be inter­ested in that," she enthused.

We'll just read between the lines on that one shall we. 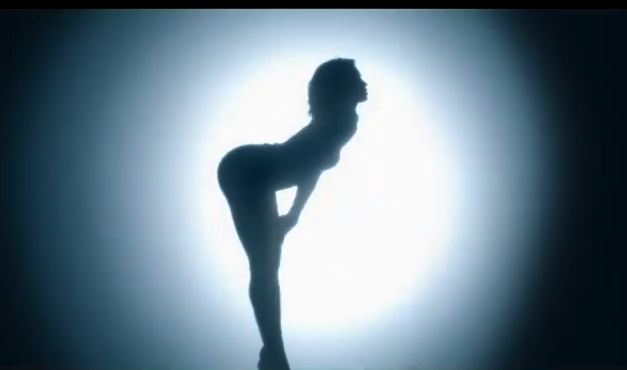 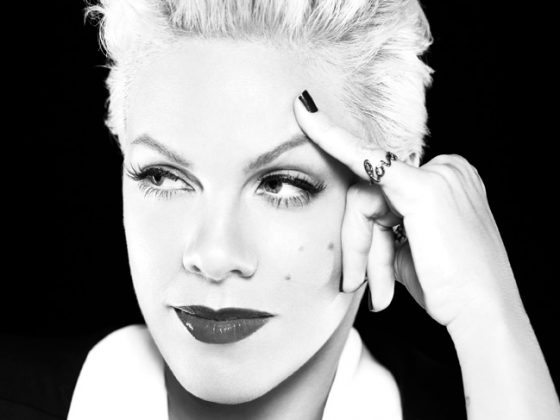