As well as featuring Ke$ha, Pitbull's announced some of the other victims set to appear on his forth­com­ing 'Global Warming: Meltdown' opus.

Kelly Rowland pre­vi­ously appeared on 2011's 'Planet Pit' album, so has clearly not learned her lesson. 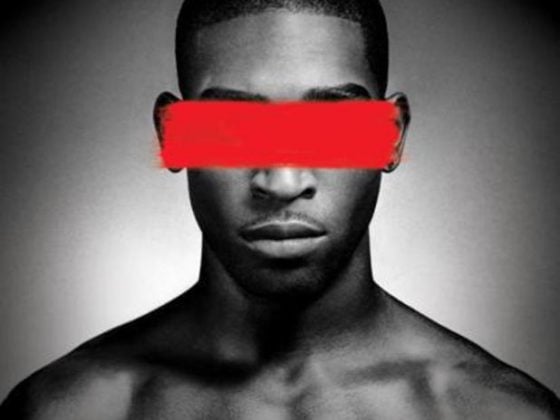