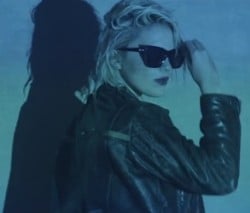 Sky Ferreira's been chatting away about this forth­com­ing album of hers and basically it had to be quite personal so that it didn't end up sounding like every other pop album going.

"This record is really honest," she mused to — you've guessed it! — Pitchfork. "In some ways, I was trying to make it uni­ver­sally relatable, but it's obviously about myself. I felt like it needed to be personal — otherwise, it would've sounded like every other pop record."

"People want you to stay a certain way because they like you better that way. Then some people don't like that version, so they say, 'You're a fake,'" she explained.

"You're either too ugly or too pretty. Too fat or too skinny. You're on drugs or you're too prude. If you're friendly, you're fake. If you are mean, you're a bitch. I just realized [REALISED] that you can't satisfy everyone." 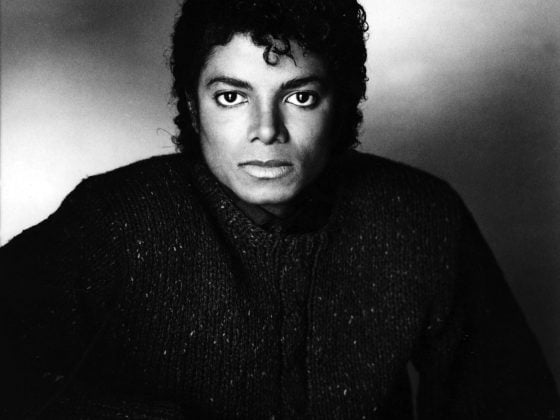