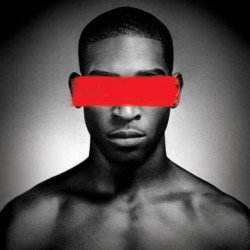 Tinie Tempah popped round Jennifer Lopez's house for some advice recently you know.

"I was lucky enough to go to Jennifer Lopez's house [and] she basically said to me that anybody at the top of their game is con­stantly still studying their craft," he explained to BBC Newsbeat.

Did she give you any examples, Tinie?

"She gave me an example of the fact that Will Smith, whenever he shoots a movie, still has his acting coach on the other side of the camera."

"Even though he's at the top of his game (!), he still wants to learn. It's such a humbling thing for me, you know, so that was a really good bit of advice."

Do you think J‑Lo lays out a nice spread? We imagine she favours chocolate Hob-Nobs over Digestives, but that's mere spec­u­la­tion.